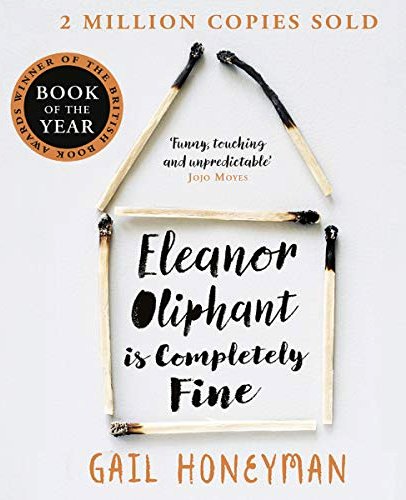 Well-conceived, well-constructed and a fascinating tale.
This tale explores areas of the mind that perhaps should not be explored. The trauma
and the effects on a life can hardly be understood and this tale has the ability to open
your mind and heart to the characters involved.

Rarely does a book have me so intrigued that picking it up to read the next part becomes
a bit of a priority. The characters are honestly portrayed warts and all and the ending
still has some twists. Potentially the best book this year.

I have no hesitation in giving this a rating of 8.
Lindsay Robertson

They say the first paragraph of a novel should be intriguing enough to get you mystified and hence
hooked. The first two pages were sufficient to make the reader realise E is a very unusual character.
This is the author’s way of enticing you into the novel. From then you are kept thinking,” who is this
weirdo and what’s the story here?”.

The plot’s lack of complexity (I found the book easy and relaxing to read) is more than compensated
for by its strong depth and unusual characters; mainly referencing E here (and her “mother”). I
thought the character development was strong and well done, even if a little slow for my liking, but
that’s probably because I am a bit impatient at times.

I guess it’s a simple and proven strategy in storytelling, you create a really unusual character and
then entice the reader to encourage the said character back to normality and success as a person.
This strategy is solidified by the reader getting filtered glimpses of the very unusual reasons that are
behind the very unusual characters. These glimpses keep the reader guessing and mystified. I think I
enjoyed the book because I am a reasonably curious person by nature.

Hence I found myself keen to keep reading, and it kept my interest. Given I have only read two
books in the last 5 years, this is saying something.

I thought there were some missed opportunities with the extent of plot that could have spiced up
the novel a bit.

E and the muso could have met up and formed a hot relationship that then goes south badly,
which in turn causes E to derail ???

Raymond could have an affair with Sammy’s daughter which could have in turn tipped E over
The edge as she would be forced to take second place???

I suggest this because during the book I kept thinking more was going to happen in the plot than
what actually eventuated. I think the book lacked some intensity at times and maybe there were
obvious ways that the author could have wound this up somewhat.

Overall a good story with great character development, but maybe could have been enhanced with a
more involved plot.

I really enjoyed this book –
Eleanor is a beautiful human being – but doesn’t know it.
Her clever, questioning mind, and yet her naivety made me smile.
Eleanor’s “teenager” infatuation with the musician; and her changing behaviour/appearance with
the aim to attract him, became a turning point in her life.

Although her careful planning to snare the musician was to end up in disaster, the gradual changes
in Eleanor triggered the interest of others; something she’d never experienced.

Enter the hero, Raymond – not the dashing, charismatic type like Johnnie L ……. But a hero just the
same. The one who saves Eleanor from her mundane, lonely life. And who saves her life literally.

Their beautiful friendship slowly became solid, filling that lonely gap in both of their lives. And the
horrible spell that was cast over Eleanor (due to her difficult childhood) began to eventually fade
away.