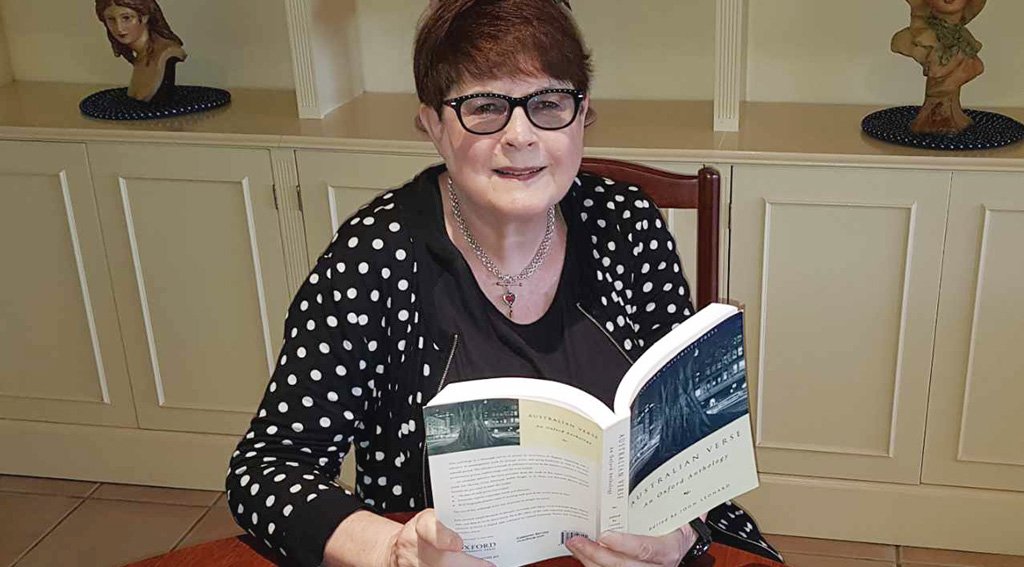 Having recently joined U3A Sunshine Coast, Elizabeth Woolaston has decided to be one of our tutors with a new class titled ‘Reconnecting with Australian Literature’.

This interactive course touches lightly on the history of Australian literature from colonial times to the present. Along with the consideration of well known poets such as Paterson and Lawson,  some lesser known and/or more subversive writers will be encountered.

“We will also consider  the role of the historical context of the texts studied through the application of new historicism and other postmodern literary theories,” Elizabeth said.

“Although this sounds a bit heavy, the object is also to  form new friendships and to have fun.”

Anyone wishing to enrol in this course may do so online in the Members Area here.