So many U3A friends of Jan Johnston have been saddened by her sudden demise recently. 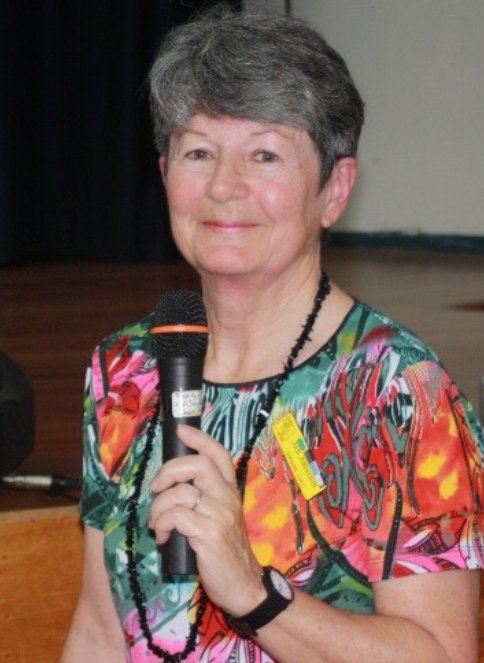 Jan and husband Keith joined U3ASC over 20 years ago after moving from Melbourne where they had their first experience of U3A.  It was not long before Jan stepped up to volunteer in our organisation.

Jan led a Monday discussion group for 6 years, became Membership Secretary in 2007 and Secretary of the Management Committee in the following year. In 2010 she was elected President- a position she held until she retired for health reasons in late 2012. However, she continued to volunteer as a leader of a discussion group for many years.

Jan left an indelible legacy of enthusiastic volunteering for U3A members to follow. Her quiet yet efficient leadership  skills were an inspiration to us all.   We will miss her friendly smile and genuine concern for all who met her. Vale Jan.